You have your services containerized, you’ve just deployed them to your fleet of 1000 container hosts and everything is running smoothly. Then you realize that you missed a crucial command in the Dockerfile, and well, re-building the container image and pushing to the repository is easy, but what about the 100’s of containers out there running the old version?

There are a variety of tools to use in this situation, Ansible, Chef, ssh and cronjobs, Jenkins, Docker itself, but stringing them all together and finding the right combination is tedious, time-consuming, and fragile. What you need it something to watch your running containers, check the Docker Registry for an updated container image, and then re-deploy the container with the exact same Docker run parameters.

That’s where Watchtower comes in. 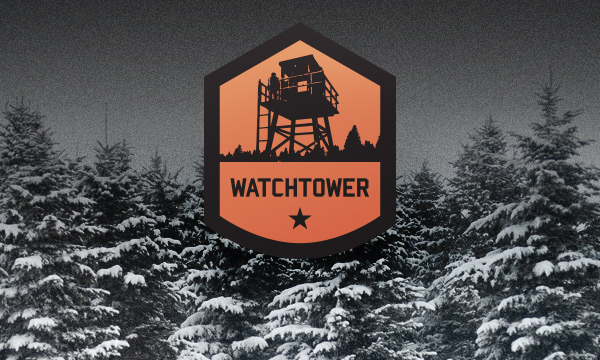 For a simple case study, two containers, one running nginx and the other running mongodb are configured. While the bulk of the configuration is complete, occasionally a container image update is needed. Right now these containers are running on a handful of systems, and re-deploying with an Ansible playbook is a good option without much overhead. But what happens on the next configuration change and the containers are running on 60 systems? 1000 systems? 10,000 systems? Ansible at this point may not be the right tool here.

Starting up a Watchtower container and having it watch the containers nginx and mongodb is easy as running,

This will pull the container from Docker Hub and run as a privileged container with access to the docker.sock via a mount,

Running a docker logs -f watchtower will show Watchtower checking every ~5 Minutes if the nginx and mongodb containers are updated on the Docker Registry,

There are a variety of Docker orchestration tools that can handle this (Compose, Swarm, Rancher) and maybe in the future Watchtower itself will gain a first-run feature.